I was always a fan of Seinfeld and watched the original series when it first came out.  I enjoyed it because it focused on the realities and quirkiness of daily life in the Big City. To this day, there were a few episodes that really stood out for me, and one of them was about George Costanza and his so called “Opposite Day”.  The idea for this show originated from George’s daily life and the results he was getting from his usual choices and decision-making.

After much contemplation, George realizes that he doesn’t like the responses he gets and feels that his decisions are typically wrong.  As George and Jerry discuss this while eating at the cafe, Jerry suggests that if things aren’t working out for him, then he should start doing the complete opposite of what he would normally do.  After following  Jerry’s advice, George starts acting and saying things that are totally opposite of his usual responses.  With his fresh approach, George lands a new relationship and a job with George Steinbrenner at the NY Yankees.  Go figure…all this from acting out of character?

What I value about this storyline is how it relates to real life and that in order to create change and actually get different results we have to sometimes do the opposite.  When clients come to me for coaching they often want a quick fix for something that they have been working on for years.  They feel frustrated and angry, which I totally understand having experienced that myself.  However, when I suggest that in order to affect change they will need to do things differently…and not just a little differently, they often respond with a hesitant sigh.  Significant change requires thinking and behaviors that will often be the opposite of what we are familiar with. This is challenging especially since we’ve been functioning this way for most of our adult lives.  Keep in mind, the extent of the goal or change that is desired, directly correlates with the degree of action required – the bigger the goal, the bigger the action steps!

When we break out of our familiar comfort zone, we naturally are fearful. But rather than run from the fear because we believe something is wrong, we can actually make peace with it knowing that fear is a perfectly normal reaction and an indication of our new behaviors.  You learn to accept (not necessarily like) the temporary discomfort in favor of the long-term result.  You are literally becoming a new version of yourself and in order to do that you must let go of your old image.

What self-image(s) do you hold onto?  Are those images supportive or are they keeping you stuck?  Are you Miss Nice Girl or Mr. Nice Guy?  Are you the Yo-Yo Dieter, Compulsive Shopper, Night Owl, Starving Artist, or Procrastinator?  As long as you continue to see yourself in a specific light, demonstrating those particular behaviors and applying descriptive labels that characterize – you will continue to feel stuck in that exact way.  If you want to change your image then stop reinforcing it through your thinking and behaviors.  Whatever label you ascribe to, you will behave accordingly.   Therefore in order to change, you will have to feel, think and act differently.  Here’s when you choose a positive label!  Think about the new image(s) that you want to create for yourself and then outline the specific feelings, thoughts and actions that reflect the image.  Now go out and be that new character! 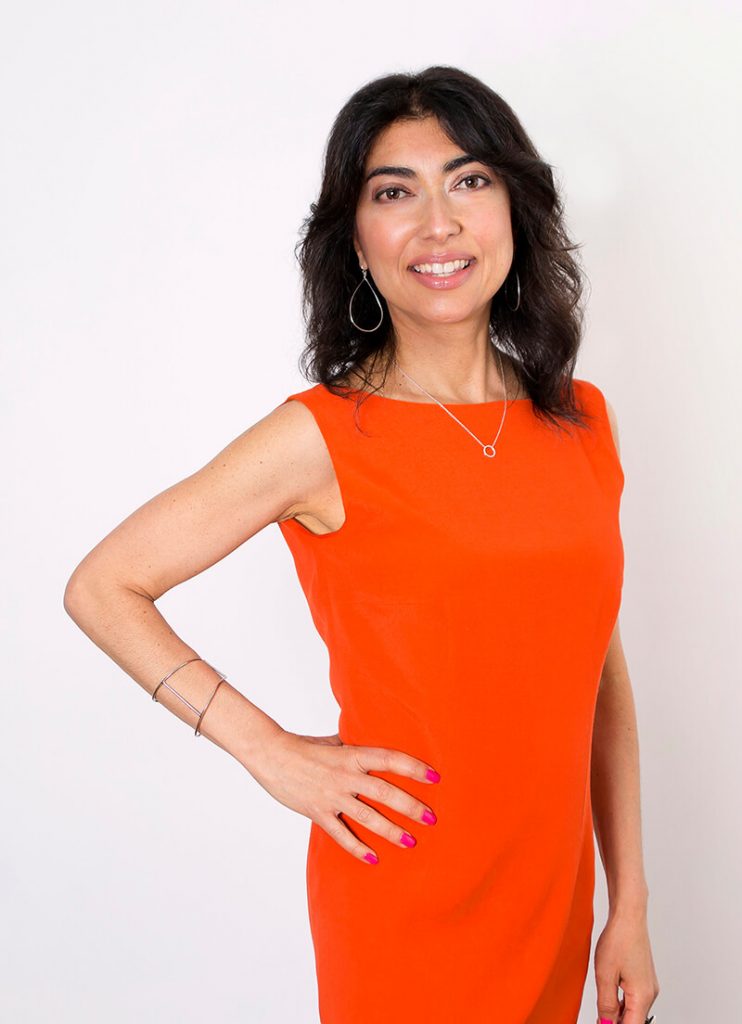